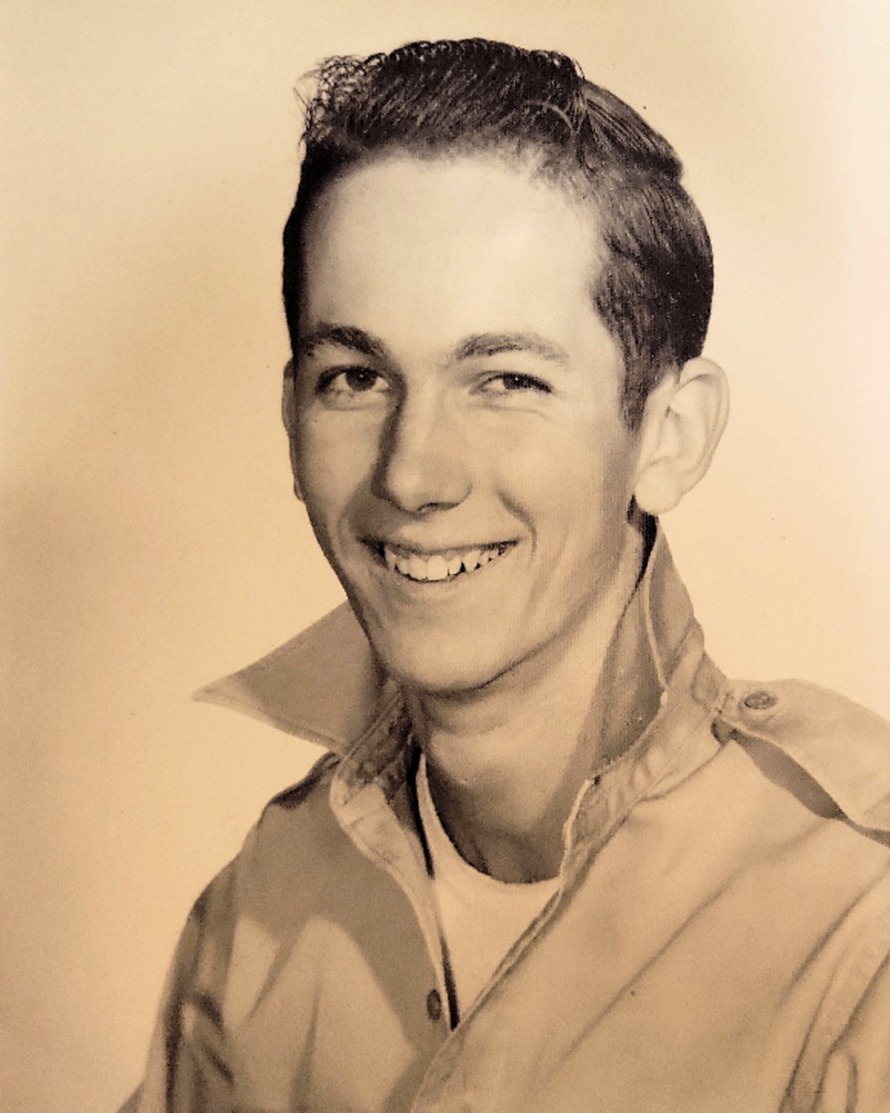 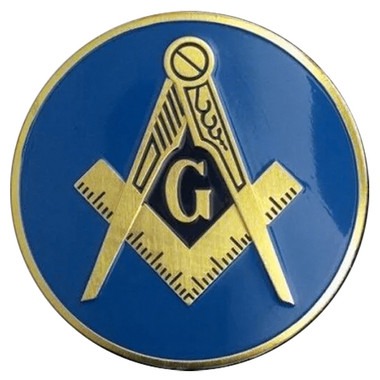 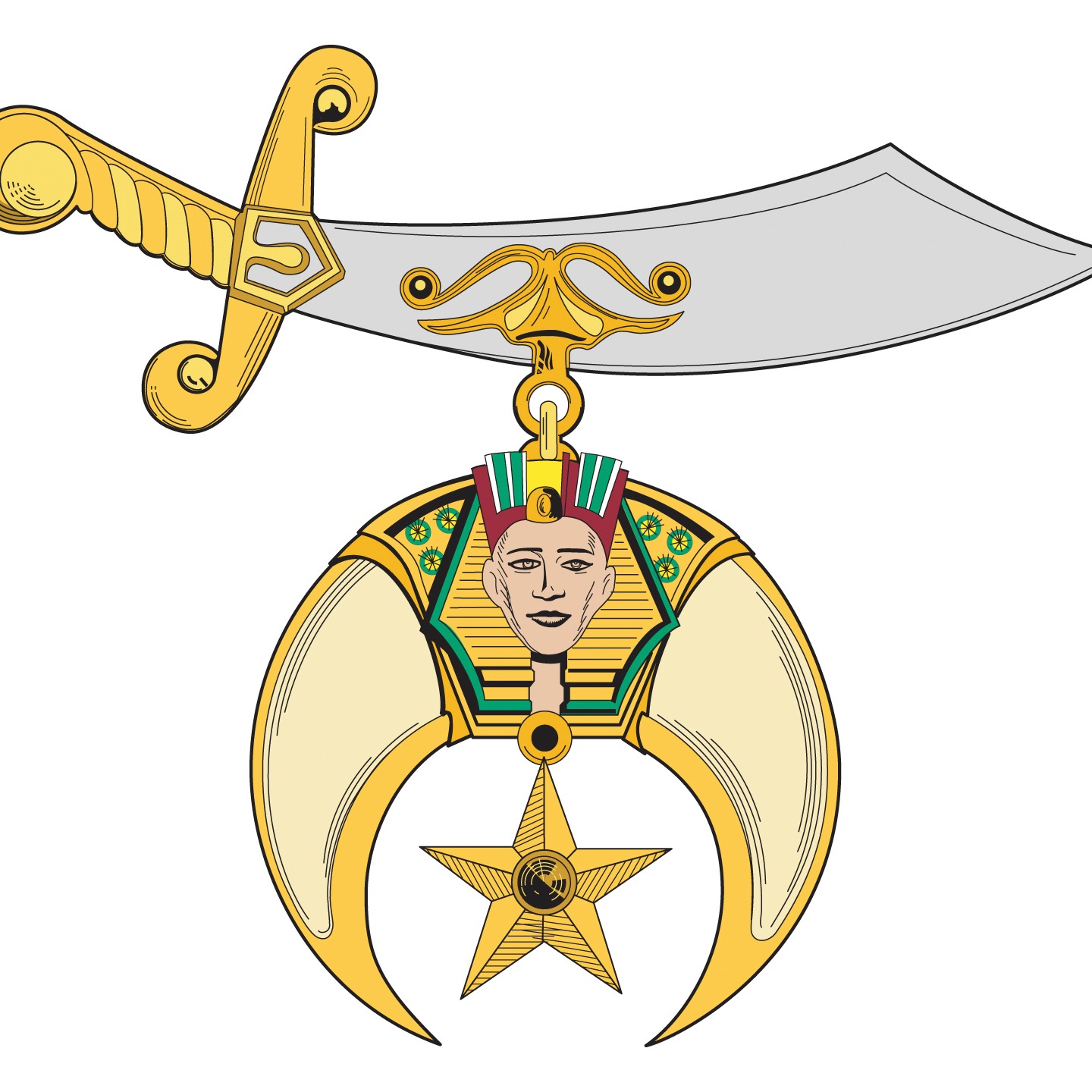 Daryl A. McClure passed away on December 13, 2022 at Marshall Healthcare Facility in Machias. Daryl was born in Calais on December 14, 1939 son of Bernard and Bertha (Wilson) McClure.

Daryl served as a Master Mason in Lewy’s Island Lodge #138, as well as belonging to the Grand Lodge of Maine, Anah Shriners and Princeton Rod & Gun Club. Daryl enjoyed the outdoors in his younger years and was an avid hunter and fisherman. In later years he enjoyed reading, watching westerns and listening to music.

In addition to his parents, Daryl was predeceased by his brother Michael McClure, son Christopher McClure, great-granddaughter Abigail Flood and son-in-law Terry Glans. Surviving are his children and their spouses Darren and Dawn McClure, Robin (McClure) Glans, Mark and Tamara McClure and Ronnie and Ann Marie (McClure) Flood; 13 grandchildren and 23 great grandchildren.

At Daryl’s request there will be no service.  Arrangements by Mays Funeral Home, Calais & Eastport.
To order memorial trees or send flowers to the family in memory of Daryl A. McClure, please visit our flower store.