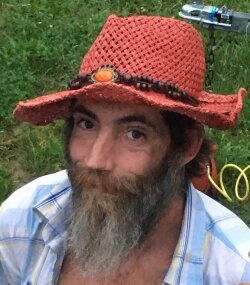 Princeton – Christopher Alliston Smith, 43, died at his home on August 5, 2021. Born to Robert A. Smith and Della (Malloch) on June 2, 1978, Chris grew up in Princeton. Over the years he worked as a carpenter and mechanic.

In addition to his mother, Chris was predeceased by his brother, Robert Smith and his grandparents, Roy and Ethel Smith.

He is survived by his father, Robert Smith of Cooper; twin children, Nevaeh and Isaiah Pepin and their mother Karen Pepin.

There will be no services. Arrangements by Mays Funeral Home, Calais & Eastport.
To order memorial trees or send flowers to the family in memory of Christopher A. Smith, please visit our flower store.