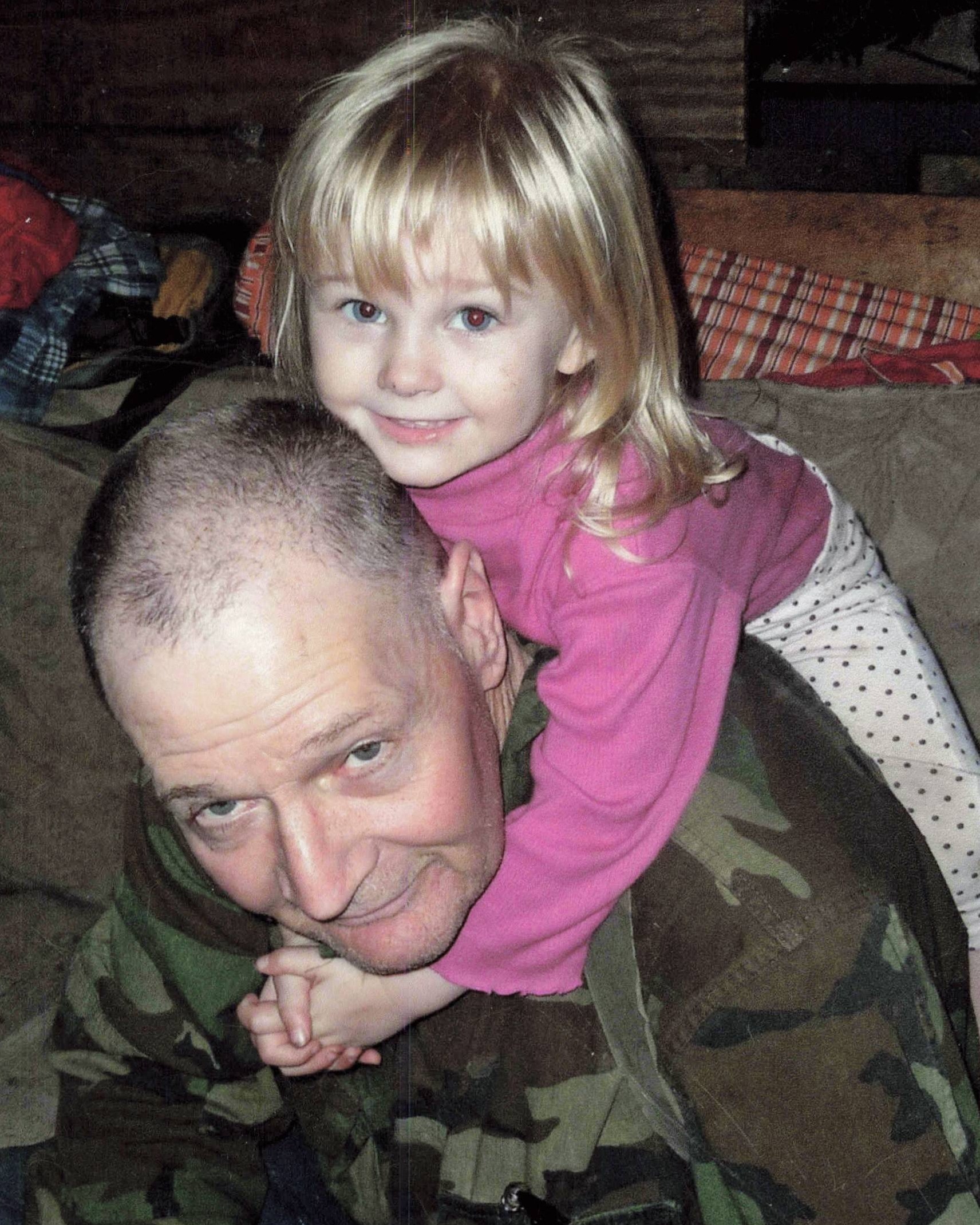 Christopher Dean Ingham died unexpectedly Tuesday, December 27, 2022 at his home in Robbinston, Maine.  He was born April 1, 1946, in New York City, the son of Raymond and Esther (Counts) Ingham.  Dean grew up in Bucks County, Pennsylvania, traveled across the United States sporadically during the late 1960’s, and then spent the majority of his life in Maine, first moving to Robbinston in 1972.

A most stubborn and prideful man, Dean was a workaholic and a lifelong outdoorsman, with a love for hunting and shooting.  He was a life-Member of the NRA, and very outspoken politically.  Many people will remember him for his frequent calls to the WVOM-FM morning radio show, where he espoused various Conservative and Libertarian views.  He was a stonemason by trade, and a major bibliophile in his spare time.  He particularly loved history and could often be found reading both historical fiction and non-fiction, though he also enjoyed science fiction and modern thrillers.

Dean is proceeded in death by his parents, as well as his wife, Diana (Kirton) Ingham, and a younger half-brother Michael Ingham.  He is survived by his son, Martin, daughter-in-law Sabrina, 4 grandchildren – Sylvia, Wyatt, Kathryn, and Lois- as well as a sister, Leslie Schwartz and family, and a half-sister, Johanna Ingham.

A private ceremony is being planned by the family for the spring.  Arrangements by Mays Funeral Home, Calais & Eastport.
To order memorial trees or send flowers to the family in memory of Christopher Dean Ingham, please visit our flower store.