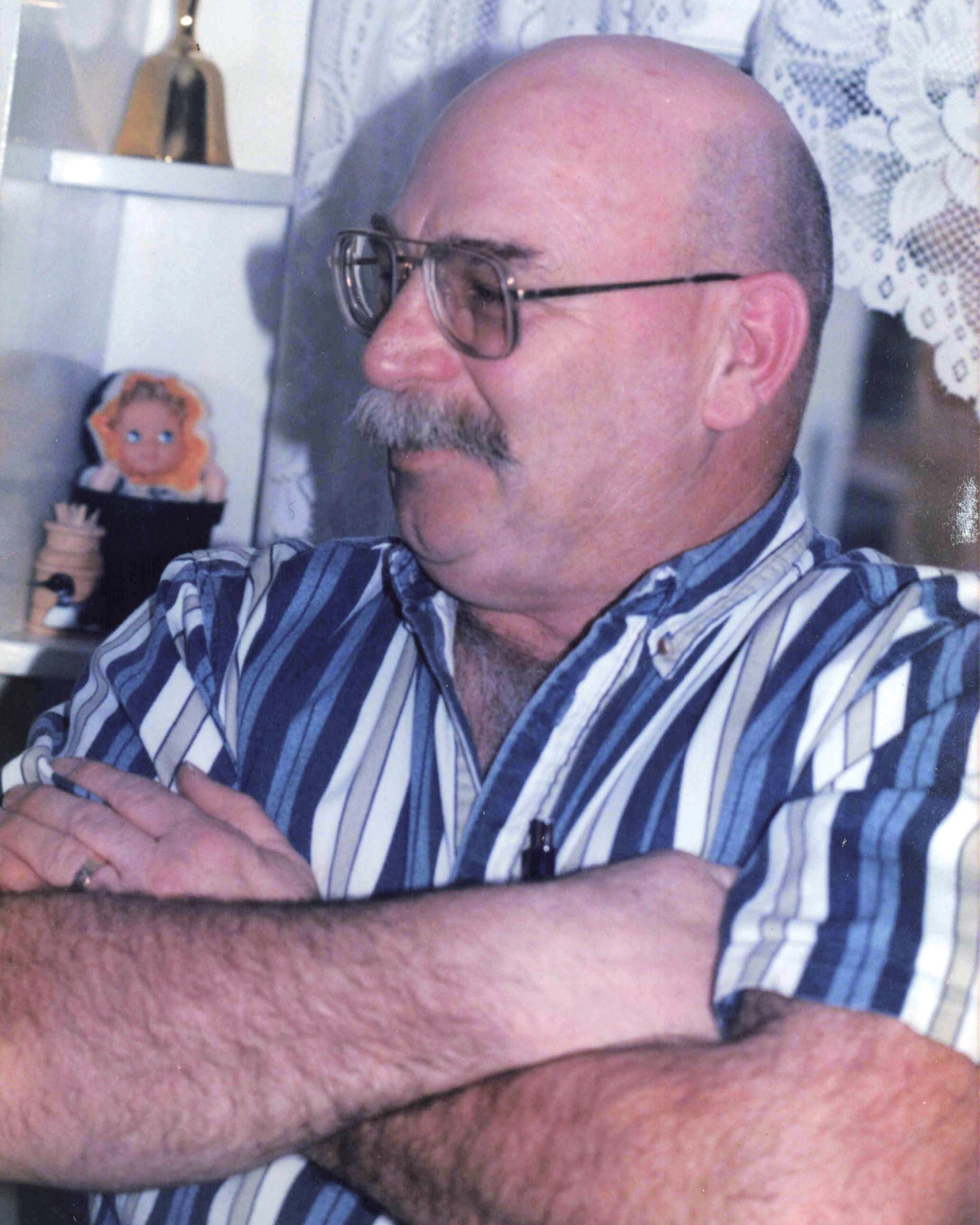 After graduating from Woodland High School, Class of 1966, Chet entered the U.S. Army, serving as a Paratrooper during the Vietnam War.  Following his service, he returned home and started a career with St. Croix Paper Co., retiring in 2014 from Woodland Pulp.  Chet loved dancing and one night at a dance in St. Stephen he met his future wife, Shirley Pike.  They were united in marriage on January 20, 1979.  Chet was an active member of William T. Wren Post #23 American Legion in Baileyville where he was the current First Vice Commander, Lewey’s Island Lodge A.F. & A.M. in Princeton, and the Anah Temple Shriners in Bangor.  He enjoyed woodworking, gardening, visiting friends, spending time at his cottage on Oak Bay, and making his homemade peanut butter fudge for friends and local benefits.

In addition to his parents Edward and Freda, Chet was predeceased by his five brothers, G. Cecil Moreside, and Edward, Albin, Merritt and Chet’s twin Charles McCray; and a brother-in-law Lyle Hamilton.  Surviving are his wife of 43 years, Shirley McCray; son James McCray of Saint John, NB; three sisters, Patsy Hill and husband Earl of Alexander, Barbara Hickok and husband Tom of Matthews, NC, and Jill Hamilton of Princeton; brother-in-law James Pike of CT; and numerous nieces and nephews.