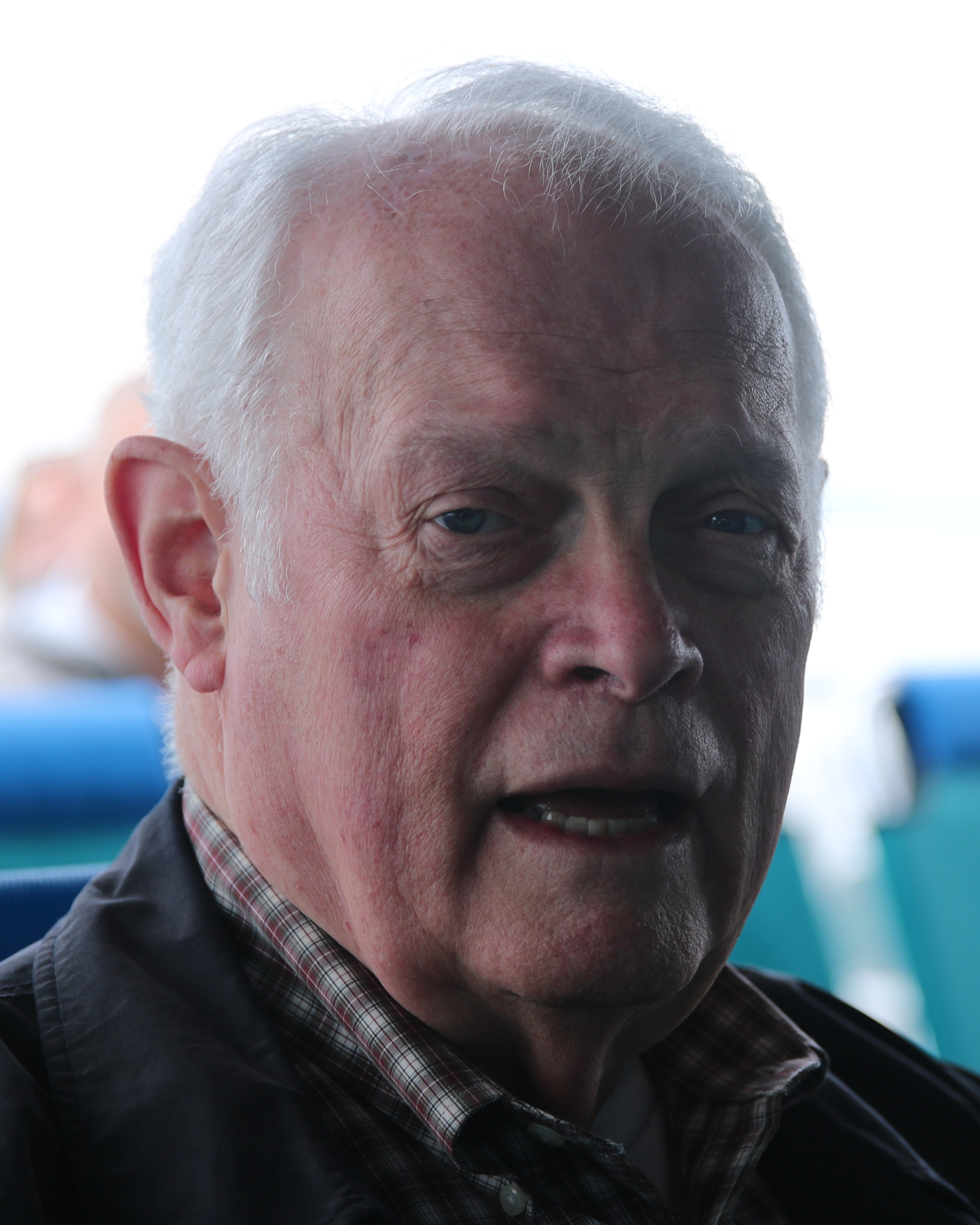 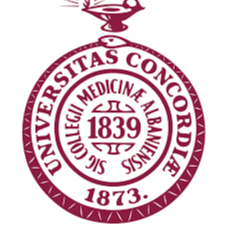 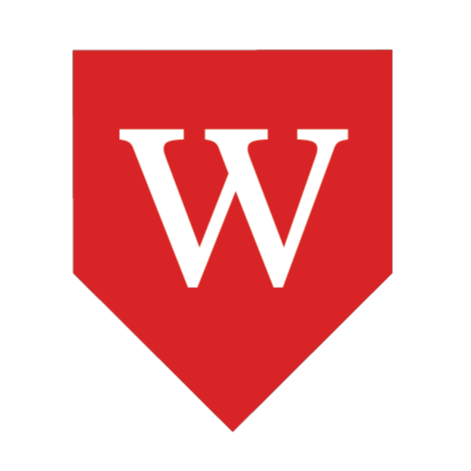 Tom was Vice President for Medical Education at Columbus Cuneo Cabrini Medical Center in Chicago from 1972-1979 and had a private General Surgery and Family Medicine practice until 1986.  In 1987 he moved with his family to Maine where he remained until his death.  While in Maine, he was a general surgeon at Calais Regional Hospital and Down East Community Hospital (where he also served as President of the Medical Staff) and had a family practice in Baileyville.  He also served as the Baileyville town health officer, the Baileyville school physician, the Georgia Pacific Mill Medical Director and the Medical Examiner for Washington County.  He was also involved in numerous professional activities, including but not limited to, being a member of the Board of Governors of the American College of Surgeons (and President of the Maine chapter), a Delegate and State Caucus Chair with the American Medical Association, and a very active member of the Maine Medical Association.  He also served on the Board of Directors of Acadia Hospital and as a member of the Board of Corporators for Northern Light Health System.

Tom was pre-deceased by his parents, Charles and Mary McHugh.  He is survived by his wife Anne; his children and their spouses David and Anne McHugh, Scott and Kelly (McHugh) Presley, and Thom and Kailey McHugh; and his grandchildren Andy and Mollie McHugh and Brynsaeth Presley.  He is also survived by his brother John McHugh, and numerous in-laws, nieces, and nephews.

Many have their own memories of Tom, but universal to all are his deep voice, his loud laugh, his sense of humor, and his knack for storytelling – never forgetting the lesson from his father, “Never spoil a good story by sticking to the truth.”

A service will be held at a later date.  In lieu of flowers, at Tom's request, please consider a donation to St. Anne’s Episcopal Church at 29 Church St., Calais, Maine 04619.  Arrangements by Mays Funeral Home, Calais & Eastport.
To order memorial trees or send flowers to the family in memory of Charles T. McHugh, MD, please visit our flower store.