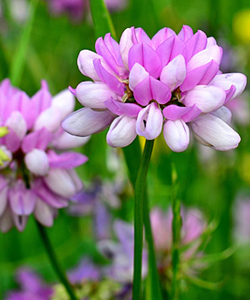 Perry – Carole Frances Allen Rensema, 84, passed away Saturday, August 31, 2019 at her home in Perry. Carole was born in East Bridgewater, MA on March 9, 1935, daughter of Howard and Marion (Pierce) Anderson.

After graduating from Orleans High School in Orleans, MA, Class of 1953, Carole married her high school sweetheart, Robert Allen. They moved to Boston where Carole worked as a teller. With Robert serving in the Coast Guard, they returned to Cape Cod where she became Head Teller for Cape Cod Five Cent Savings Bank. Eventually they relocated to Maine in 1972. After Robert’s passing in 1997, Carole married Robert Rensema (Retired Major United States Army) in 2006. She loved traveling and enjoyed playing cards, crossword puzzles and knitting.

In keeping with Carole’s wishes, there will be no services. A private burial will take place at Clarkside Cemetery in Pembroke. Arrangements by Mays Funeral Home, Calais & Eastport.
To order memorial trees or send flowers to the family in memory of Carole Frances Rensema (Anderson), please visit our flower store.