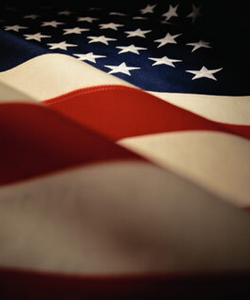 After graduating from high school, Bruce attended business school and was drafted into the U.S. Army to serve in Vietnam. Upon returning, he married and had one son, Aaron. Bruce was a jack of all trades and worked for many years as a carpenter, becoming known for his ability with cabinets. He was a shepherd on the islands, following a family tradition of collecting wool the old fashion way. Bruce was a quiet person and loved spending time with his animals.

In addition to his parents, Bruce was predeceased by his two brothers, David and Tim Eaton. Surviving are his son Aaron Eaton; sisters-in-law, Cheryl Eaton and Debbie Eaton; and his nieces and nephews.

Bruce’s wishes were to have no formal service. Bruce will be buried in the Burnt Cove Cemetery in Stonington. Arrangements by Mays Funeral Home, Calais & Eastport.
To order memorial trees or send flowers to the family in memory of Bruce Edward Eaton, please visit our flower store.