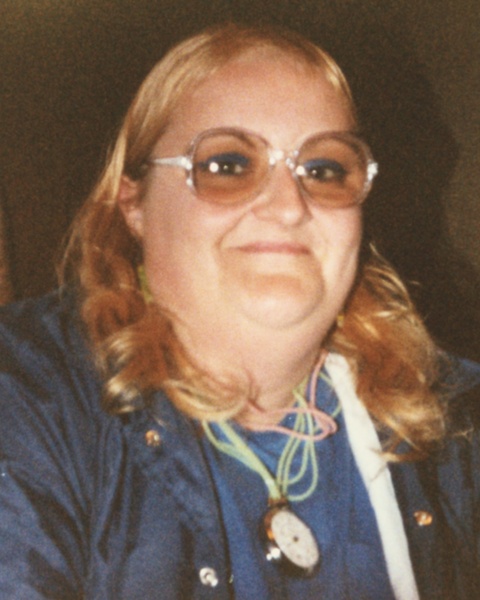 Bernadette attended school at Shead High School in Eastport.  She possessed a spiritual soul filled with love, imagination, compassion, and laughter.  She loved collecting pocketbooks, watches, and trolls, and had a passion for cats and music.  Bernadette’s laughter was contagious, and she will be remembered for her great sense of humor.

The family wishes to extend a heartfelt thanks to the staff at Dexter Health Care for the amazing care and comfort given to Bernadette.

To order memorial trees or send flowers to the family in memory of Bernadette J. Maddix, please visit our flower store.