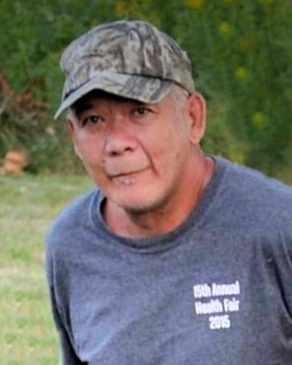 Peter Dana Point—Andrew Sopiel Dana, 66, passed away Monday, September 19, 2022 at Northern Light Eastern Maine Medical Center. Andrew was born at Peter Dana Point on May 23, 1956 and had a lifelong love of fishing, hunting, trapping, snaring, gathering flagroot and tipping fir boughs. He will be forever remembered by his traditional artwork. Although Andrew was a deaf mute, he had a passion for his traditional drumming & dancing. He will be remembered and greatly missed by his wife Chayann Dana (Bowman) and his sons Joshua Bernard and his wife Kerri, Joseph Stanley, Travis Sappier.

To order memorial trees or send flowers to the family in memory of Andrew S. Dana, please visit our flower store.