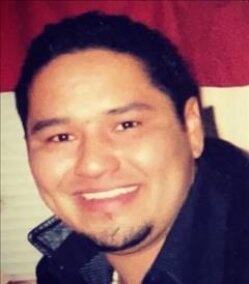 Alan was a jack of all trades, working in various fields. His passion was being the Head Chef in restaurants from Ft. Lauderdale, FL to Halifax, Nova Scotia. He travelled frequently and you would never know where he was going to pop up. He enjoyed spending time with his family, friends and telling stories of his many travels.


To order memorial trees or send flowers to the family in memory of Alan Francis Sowangun Toney, please visit our flower store.