To share your memory on the wall of Todd Porter, sign in using one of the following options:

Todd had a love of cars and a natura... Read More
Calais - Todd Porter, 47, passed away Monday June 8th, 2020 at Calais Hospital after an ongoing battle with liver disease. Todd was born in Calais, son of David Porter Sr. and Teresa (Jobson) Porter.

In keeping with Todd’s wishes, there will be no services. A family gathering will take place at a later date. In lieu of flowers, donations in Todd’s memory may be made to the Calais Fire Dept, PO Box 413, Calais, ME 04619. Arrangements by Mays Funeral Home, Calais & Eastport.
Read Less

Receive notifications about information and event scheduling for Todd

We encourage you to share your most beloved memories of Todd here, so that the family and other loved ones can always see it. You can upload cherished photographs, or share your favorite stories, and can even comment on those shared by others.

Posted Jun 18, 2020 at 03:10am
So sorry to hears of this beautiful young man's passing
Prayers and blessings sent out to his family and friends .
Comment Share
Share via:
BM

Posted Jun 15, 2020 at 08:10am
To Teresa and Family: So sorry to hear the loss of your beautiful son. Thank you for having the courage to post his struggle and may it help someone else. Sending our thoughts and prayers.
Comment Share
Share via:

Posted Jun 10, 2020 at 08:59pm
We are so sorry to hear of Todd, passing. Todd worked for us in high school at O’Briens snd always had a great smile.?Todd was always very respectful and polite. I felt so bad when life took him down a path that was so hard to come back from. Todd was very talented and helped others when he could . He will always have Special place in my heart. You will all be in my thoughts and prayers at this very difficult time. Rest In Peace Todd.
Comment Share
Share via:

Posted Jun 10, 2020 at 05:02pm
Jeff and I want to express our sorrow to Theresa on the loss of her son. Much too soon. We are so very sorry Theresa. You are in our thoughts and prayers....
Comment Share
Share via: 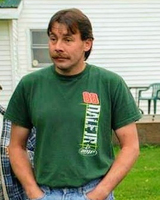 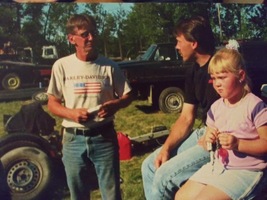 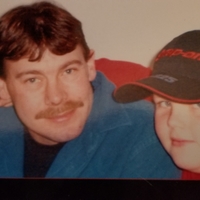 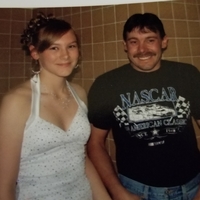