To share your memory on the wall of James Spinney, sign in using one of the following options:

Jim met Shirley Creamer at Shead and asked her out to a basketball game. White fur from the muff she was holding got all over his coat, and they went steady after that. Jim went on to the Maine Vocational Technical Institute to study his lifelong interest, automotive engineering. After graduating he returned to Eastport to work at Matton's Garage, before enlisting in the Navy just hours before his draft card arrived in the mail. On leave from boot camp, Jim and Shirley were married with only two weeks' notice. Their honeymoon included a breakdown on Route 1 outside of Boston during rush hour.

He served on three destroyers during the Korean War period, in the Mediterranean and Cuba. He left the Navy as an IC2. Son Ron was born while Jim was in the service, and Jim and Shirley first set up household in Machias where he worked at Rier Buick.

Jim came home to work at Cummings Garage in Eastport and bought the business after twenty years. He ran it for 37 years, retiring on his birthday. Being located near downtown, he got to know many people, residents, and tourists, who recall his kindness. Jim loved to tell stories of his experiences, and in later years enjoyed taking photographs everywhere he went. He loved to visit family and often arrived on short notice because he wanted no fuss.

Working as a mechanic only came natural to Jim, as from childhood he took door handles apart, played with nuts and bolts, and tinkered with anything mechanical. He was given an old 1926 Model T before he could drive and went on to win many prizes for his restored antique cars. He passed on his love of old cars, and one year three generations of Spinneys drove Model Ts in the Fourth of July parade.

Jim was a member of Cornerstone Baptist Church, previously Washington Street Baptist Church. He served as Deacon and was a devout Christian, having first joined the Perry Baptist Church as a child. He was also a member and past master of Eastern Lodge #7 AF & AM and of the VFW. He served on the Eastport school board for three years, and in the Eastport Volunteer Fire Department for ten years.

In addition to his parents, Jim was predeceased by his beloved wife of 64 years, Shirley Spinney; his brothers Roy, John, Charles Loud, Edward Loud and his sister Frances Caler; and cousins Dale Lincoln and David Lincoln.

A celebration of life will be held in Eastport in the spring of 2021. Donations can be made to the Eastport Labor of Love Food Pantry, 137 County Rd., Eastport, ME 04631. Arrangements by Mays Funeral Home, Calais & Eastport.
Read Less

Print
A celebration of Jim's life will be held in the spring of 2021.

Posted Nov 06, 2020 at 02:01pm
I had the pleasure of meeting Jim back on Memorial day of 2019 at Shead HS in Eastport. Jim was there to celebrate the heroic lives our country lost in its wars as well as on 911( was in Eastport). I was there with the United Veterans Honor Guard to render full military honors for those lives who gave all for our freedom and to those like Jim who survive. I could tell how his Navy service meant so much to him. I told him how our beloved country so greatly appreciated his service. I stand today in awe of his service to our country, Jim I salute you!!!! Jim you and your service to our great nation will never be forgotten
Rangers Lead The Way
Mark C. Rossetti 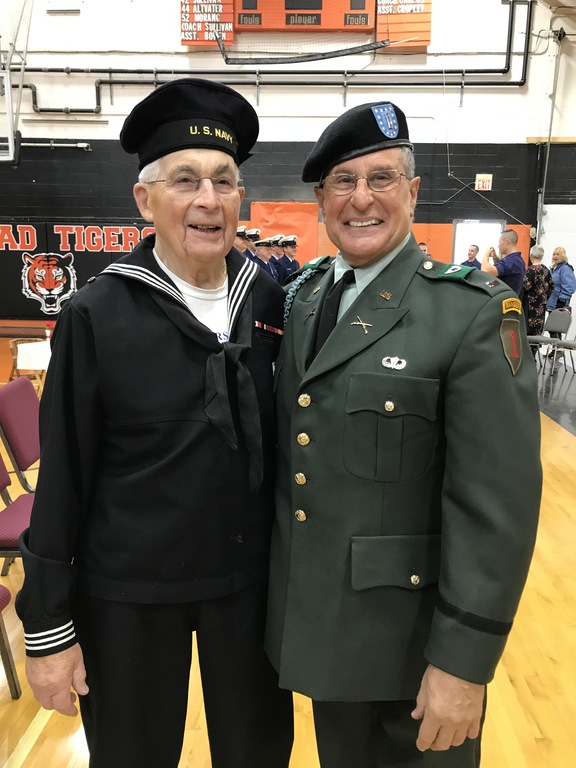 Posted Nov 03, 2020 at 05:48am
Mr. Spinney was a quiet welcoming presence when we moved to Eastport. When I ordered a bright yellow bicycle on the Internet, he put it together for me and refused to take any payment. A good man.
Comment Share
Share via:
JS

Posted Nov 02, 2020 at 06:46am
Jim was one of the kindest and nicest men we ever met. From the garage, to the parades, to the theater, you could be sure to enjoy his smile! We will remember you fondly!
Comment Share
Share via:
M

Posted Nov 01, 2020 at 05:21am
Jim worked on my vehicles when I moved to Eastport from Calais in 2002, his candor with me was immediately that of an old friend dispite our just meeting and the 55 years between us. He was a man who treated everyone equally and treated everyone well and
with respect. Always a smile. A true loss for the Island.
Comment Share
Share via:
KS

Posted Oct 31, 2020 at 05:35pm
I wish to send my condolences on the passing of Jim Spinney. Though I live in CA, I was fortunate to meet him one of my two trips to Maine. I had been raised in WI and wanted to see where my mother was from, as she was born in Eastport. Part of that journey
was to attend Washington Street Baptist Church. It was there I was introduced to him and we briefly chatted along with one or two others. I remember him as a really nice man and I had seen his name fairly often in the Quoddy Tides and over the years. It was special to meet him in person. May God comfort you all. Sincerely, Karen Holmberg Spoentgen, Ventura, CA
Comment Share
Share via: 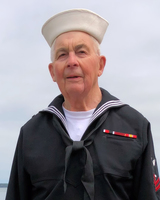 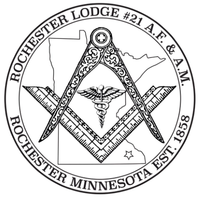 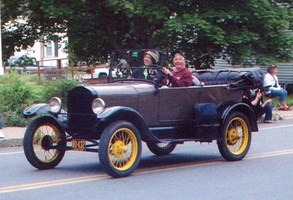 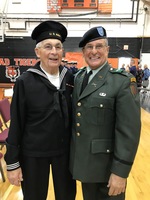