To share your memory on the wall of Hank Bailey, sign in using one of the following options:

Bill planned his own celebration of life before his passing. He arranged for his family and friends to visit throughout the day on Saturday, August 22nd. His family hosted the celebration at Bill’s home and he thoroughly enjoyed and appreciated all who attended. A private burial will take place at Princeton Cemetery at a later date. Arrangements by Mays Funeral Home, Calais & Eastport.
Read Less

Receive notifications about information and event scheduling for Hank

We encourage you to share your most beloved memories of Hank here, so that the family and other loved ones can always see it. You can upload cherished photographs, or share your favorite stories, and can even comment on those shared by others.

Posted Aug 26, 2020 at 02:38pm
I’m so sorry for your loss Billie Jo, Julian and all of Bill’s family. I didn’t know your Dad very well but every time we visited over the past few years he was nothing but kind, fun loving and full of life. The kids adored him and he was always so good with them. Ready to take them on a boat ride or let them use the wheelers, I can only imagine what a great grandfather he was to Julian. Your Dad opened his home and heart to Hershey when he had no place to go and I will be forever grateful ...they made a great pair! My heart breaks that he was taken from you too soon, take comfort in how much he loved you all and hold your memories close, may provide you comfort in this difficult time. Thinking of you -Sabrina, Allen, Lucas, Quinn and Hadley Graham
Comment Share
Share via: 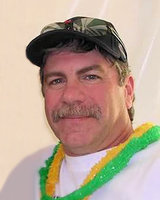 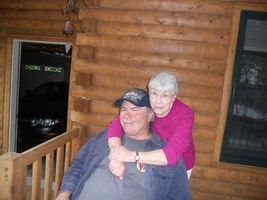 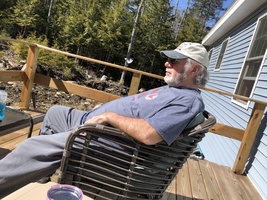 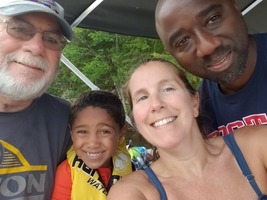