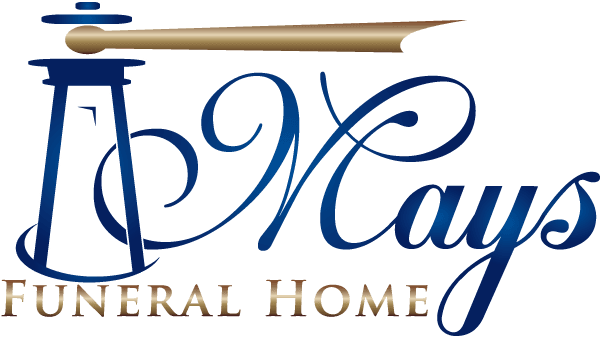 Eastport – Blanche M. Chevrier, 110, wife of the late Edmond Chevrier, passed away peacefully on Thursday, March 20, 2008 at the Eastport Memorial Nursing Home. She was born in Perry on February 20, 1898 to Capt. Seward and Susan (Bulmer) Robinson and moved to Eastport at the tender age of two years old. Blanche was a Communicant of St. Joseph R.C. Church, where she was married on February 2, 1914. She was also a charter member of the Daughters of Isabella and a lifelong member of the V.F.W. Auxiliary Post #558. Blanche lived a long fruitful life and loved to sing and dance. She brought her family up in a loving and caring atmosphere. Blanche worked at many places in her lifetime, including in the local sardine factories; three local clothing stores, Berman’s, Kramer’s and Unobsky’s; for Father Pare at St. Joseph’s; as well as Parishes in Connecticut. She also went to school and became a practical nurse. But the place she loved best was her own “Quoddy Bay Restaurant” on Water Street in Eastport. Blanche is survived by three of her six children, Jack of Fort Kent, Pat of Eastport and Norma of Connecticut; many grandchildren, great-grandchildren, great-great grandchildren; and numerous nieces and nephews. In addition to her husband Edmond, she was predeceased by their three children, Alice Shaw, Paul Chevrier and Joseph Chevrier; her parents; and six brothers, Bion, Earl, Fletcher, Aderene, Harold and Amby. A Mass of Chrisitan Burial will be celebrated 10 a.m. Monday, March 24 at St. Joseph’s R.C. Church in Eastport with Father Eugene Gaffey celebrant. A spring burial will take place in Hillside Cemetery, Eastport. Arrangements by Mays Funeral Home, Calais & Eastport.